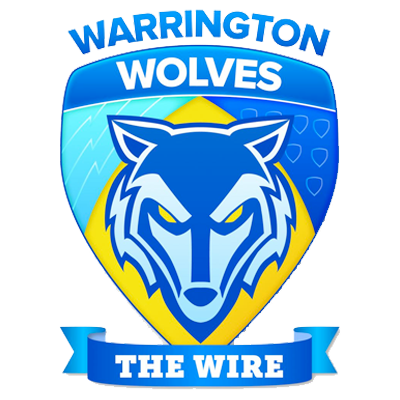 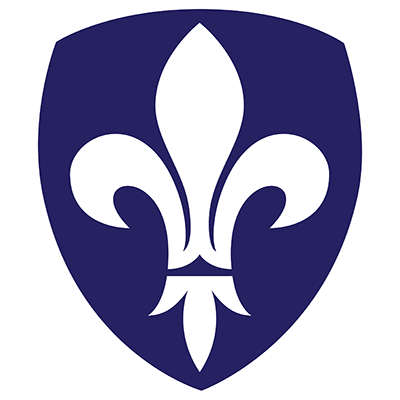 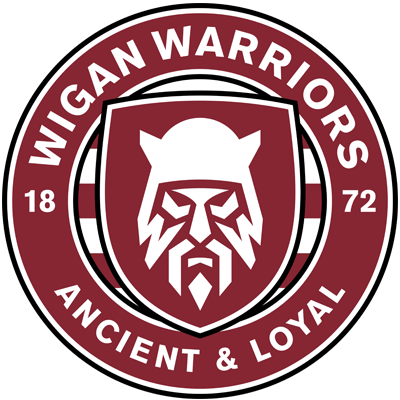 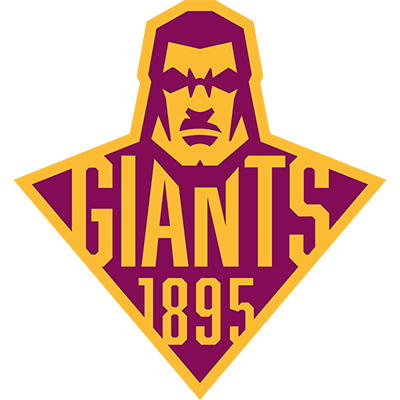 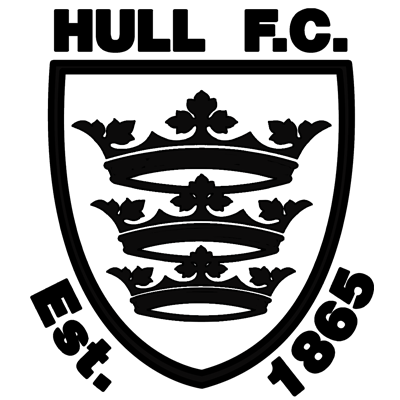 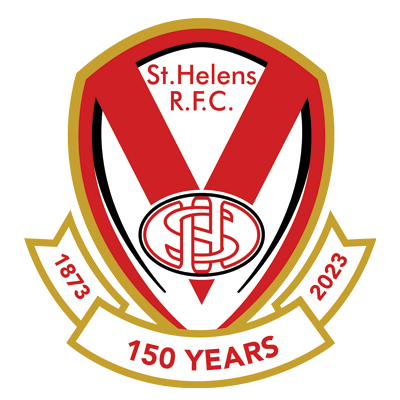 Warrington will look to make it five wins in a row as they return to the Halliwell Jones.

They've won both of their games after lockdown a 40-10 victory against Hull KR and one point victory over Giants.

Chris Chester's Wakefield have lost three games in a row. Two of those losses by one point, however, their most recent loss was 58-0 demolition against Catalans.

Jacob Miller is one appearance from his 150th Wakefield appearance.