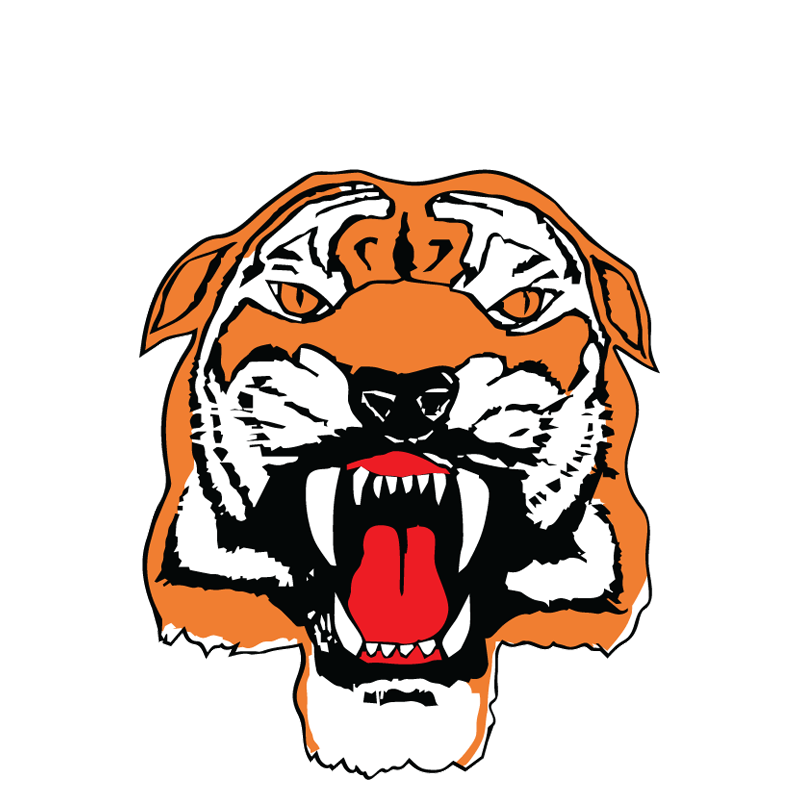 Leeds Rhinos picked up a vital two points in the relegation battle as they defeated Castleford Tigers 18-10 at the Mend-A-Hose Jungle.

Rhinos' new skipper Trent Merrin opened the scoring for Leeds in the first-half and young full-back Jack Walker scored the second try of the game three minutes into the second-half, before Clare went over twice for Castleford.

However, Leeds' new boy, Robert Lui all but sealed the victory for his new club with a try on his 200th career game.

Leeds are now two points off the bottom of the table ahead of their relegation four-pointer against Hull KR next week.