Meet and Greet the Wigan squad in Barca

In Barcelona on Friday ahead of Saturday’s historic clash at the Camp Nou?

How to get there

The Plaça Reial sits just off La Rambla, one of the busiest and most popular areas for tourists in the entire city (see map). 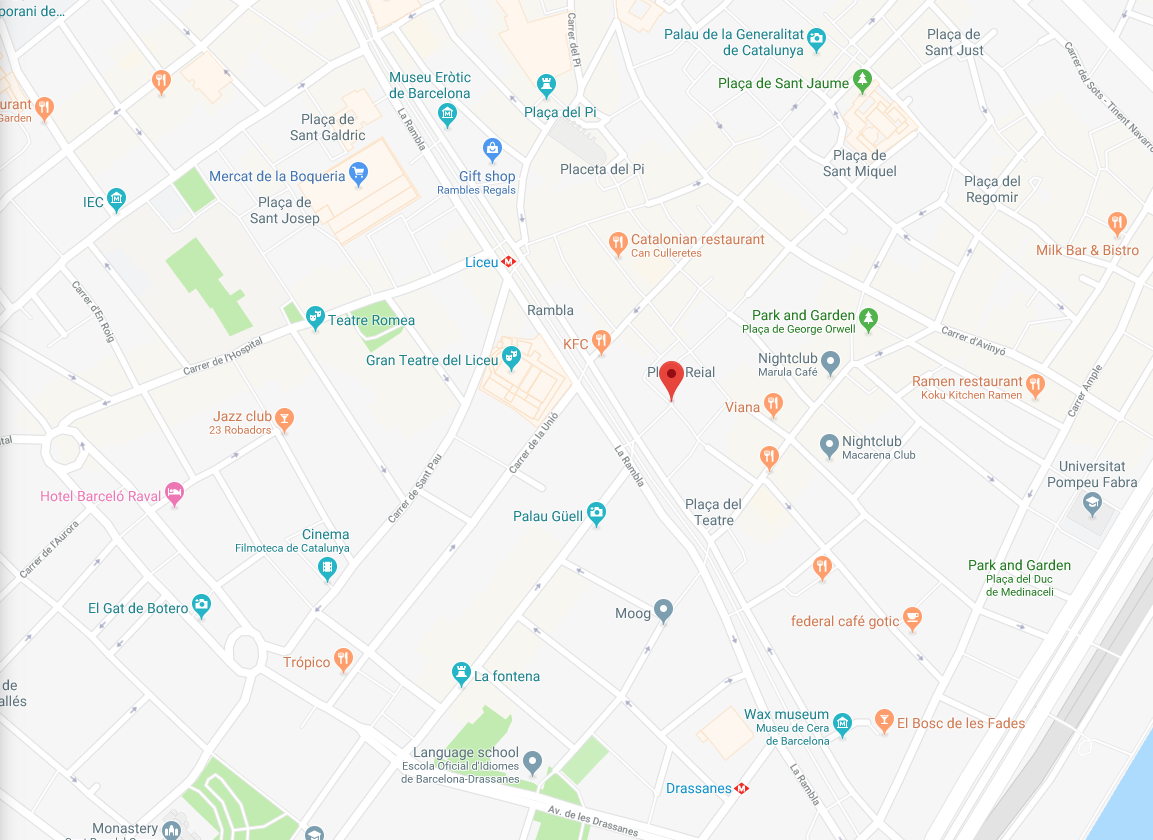 The Liceu Metro stop is the closest form of public transport to the square and is just a couple of minutes walk away. The Liceu stop is part of the L3 metro line. Plaça Reial is also just seven minutes walk (North-West) from the Columbus Monument, which sits at the far (South-West) end of La Rambla.

Wigan Warriors Head Coach, Adrian Lam: “The dedication and loyalty our fans show us on a weekly basis is a constant source of inspiration for our group.

"This week thousands of Wigan supporters have gone even further by parting with their hard-earned cash to support the team in Barcelona.

"The investment that they have made travelling out to Barcelona is valued by all us here at the Warriors, so we’re looking forward to meeting them in Barcelona on Friday in one of the world’s most beautiful cities ahead of what promises to be a memorable weekend of rugby league.”

To help us document what should be a memorable weekend in Barcelona, we’re asking fans to send in their images and videos of their trip by using the #ViscaElWigan hashtag.

We want you, our loyal fans, to be at the heart of our coverage. Wherever you are, wave your flags, wear your shirts and don the Cherry & White with pride as the reigning Super League champions face the reigning Challenge Cup holders in one world’s most revered cathedrals of sport.

If you’re heading to Plaça Reial on Friday afternoon, why not share your selfies, player snaps with us.

There’s an exciting prize of a signed shirt from your favourite Wigan Warriors player up for grabs for the most memorable and post of the weekend, so get your thinking caps on, and get using #ViscaElWigan hashtag.